On 22nd August, 1138, William le Gros, Earl of Albemarle and Lord of Holderness, was made Earl of York, in recognition of his prowess in the Battle of the Standard at Cowton Moor, Northallerton. The 4 standards of St John of Beverley, St Peter of York, St Cuthbert of Durham, and St Wilfred of Ripon, were used as a rallying point for the English against the Scots. The East Riding contingent included a Percy and a de Stuteville. (and see 20.8)

On 22nd August 1572, Thomas Percy, 7thEarl of Northumberland, was executed at York for treason, as leader of the Rising of the North. He was offered mercy if he renounced Catholicism, and refused.  Beatified by the Catholic church. (b 1528, probably in  Leconfield)

On 22nd August 1711, James Rand left £160 in his will for ‘the poor and needful of Preston’. Rands Estate in the village is named for him.

On 22nd August 1917, a bomb from a German Zeppelin destroyed the Primitive Methodist chapel, Baxtergate, Hedon.

On 22nd August 1918, Alfred Buchanan Cheetham of Bean Street, Hull, was killed when the SS Prunelle was torpedoed in the North Sea by a German U-boat. He took part in 3 Polar expeditions, and spent a total of 6 years in the Antarctic, with both Scott and Shackleton. Awarded the Silver Polar Medal clasp, he claimed to have crossed the Antarctic Circle 14 times. Cape Cheetham is named for him. (b 6.5.1867 Liverpool) 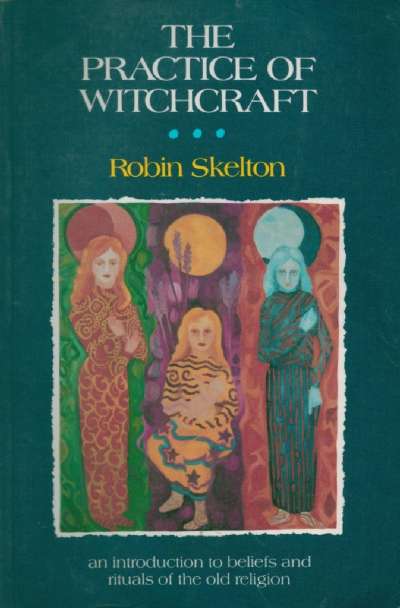