On 30th May 1778, Frank Slaiter returned to work at Escrick Hall 4 ½ months after breaking his thigh at work. His employer, Beilby Thompson, paid his medical fees, and gave him an allowance of 2/3 his normal wage while he was off sick.

On 30th May 1782, Rev George Lambert and Mr Towers began a journey to London with a ferry crossing of the Humber, which took 3 hours; it took from 11a.m. to the evening to reach Lincoln by coach. They arrived in London about 50 hours after leaving Hull. This was probably typical for the time.

On 30th May 1820, William Bradley died aged 33 of tuberculosis in  Market Weighton. Known as the Yorkshire Giant, he grew to 7’9”. Travelled with shows and fairs, and later charged visitors to his home. Was presented to King George III. (b 10.2.1787)

On 30th May 1859, a Hull Coroner’s Court jury returned a verdict of wilful murder against Isabella Hewson.  On 27.5 she had hanged her son, aged 2, and then gave herself up to police. No evidence of insanity was found on medical examination.

On 30th May 1912, Brigadier Mark Sykes inspected the Yorkshire Catholic Reformatory, Market Weighton, and found lack of discipline, bullying, filth, poor food, lack of fire precautions and drill, and poor medical treatment. Recommended all staff but one be dismissed. The management of the school was changed later that year. 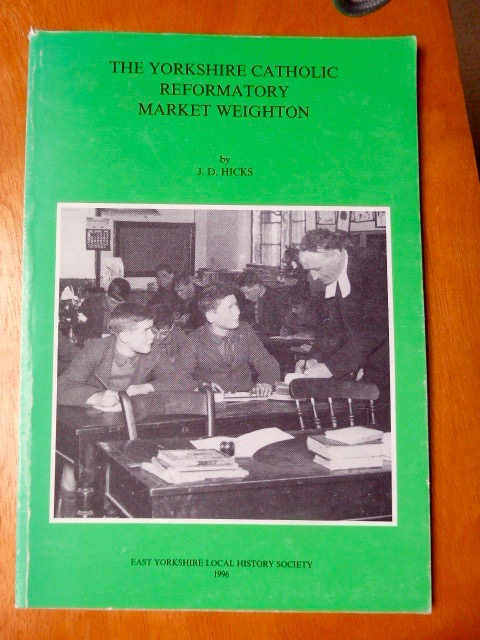