On 25th January 1201, King John and Queen Isabella visited Cottingham and Beverley on their way to Driffield, where they stayed on 27th.

On 25th January 1582, Christofer Danbroke, Hull merchant, and John Whelpdaile, draper, were fined 10shillings and 6s8d respectively for buying herrings from a Scottish ship, against the port regulations.

On 25th January 1875, George Myers died aged 72 in London. A Hull-born builder with a national reputation, particularly for his work with Pugin; he was involved in restoring Holy Trinity, in erecting the Wilberforce column, and in building the Royal Pavilion at Aldershot for Prince Albert.  His blue plaque is at 131 St George’s Road, London SE1. (b1803)

On 25th January 1886, Hull Philharmonic Society adopted a rule that evening dress be compulsory at concerts in the body of the hall.

On 25th January 1898, Mr Good and 19 other Hornsea gentlemen met at Fairfield’ Cliff Road, Hornsea, to form Hornsea Golf Club, and invited Capt F.C.S. Constable of Wassand Hall to become its President. The first ground was at Old Hall Fields. 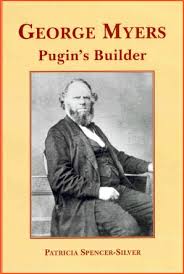 On 9th September 1513, Marmaduke Constable, of Flamborough was knighted for his role in the Battleof Flodden Field, and a letter of thanks from Henry VIII is displayed in Wassand Hall. Ralph Ellerker, senior of Risby and his son Ralph were also both knighted. This causes some confusion in the historical record, as there were 2 Sir Ralph Ellerkers alive at the same time.

On 9th September 1643, Rev James Sibree reported that on Sunday he had preached twice, visited the cemetery 3 times, and interred 43 bodies of his fellow citizens. During the cholera outbreak, many church services were held outdoors in the Market Place, by ministers of different denominations, and attended by more than 3,000 people. photo shows Cholera Memorial in Western Geneeral Cemetery.

On 9th September 1956, Captain Erik Ohsman, and Chief Steward V. Stenros, of SS Lona, were rescued by firemen when they were found unconscious after fire was discoveredon their Swedish ship, loaded with over 3k tons of pit props. Both recovered. The fire, which started in the engine room, spread to the cargo, and after several hours the ship had to be scuttled in the dock to prevent greater damage. She was raised on 11 October and repaired. 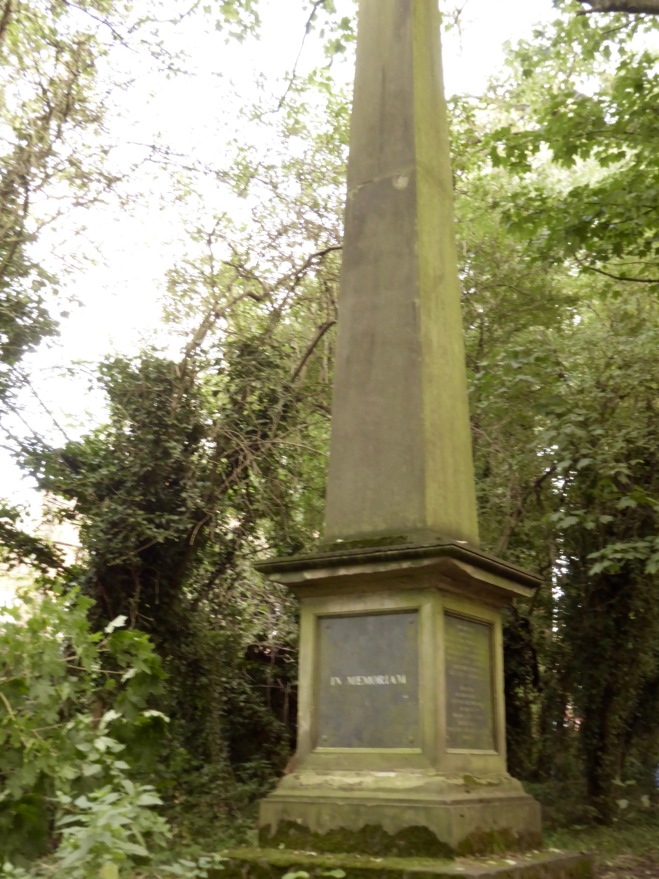 On 15th May 1498, Robert Barker of Wistow, near Selby claimed sanctuary at Beverley’s  church of St John, for the murder of John Towree at Wistow on 9th May.

On 15th May 1591, priest Robert Thorpe, and Thomas Watkinson were executed at York – Thorpe being hanged, drawn and quartered for treason, and Watkinson hanged as a felon for harbouring priests. Both were arrested at Menthorpe on Palm Sunday, when neighbours saw palms being taken into Watkinson’s house, by the local magistrate John Gates.

On 15th May 1613, Lady Grissell Clifford, Countess of Cumberland, died, aged 54 at Londesborough. She appears to have been generous to the local poor, and almost the entire female populations of Londesborough and Shipton attended her funeral. Memorial in Londesbrough church.

On 15th May 1618, Phillip Constable of Wassand Hall was killed in a duel at White Cross, Leven, by Edmund (or Edward) Percy. Constable buried in Goxhill. Difficult to verify any details, except that Philip Constable died in 1618, and that duels were considered a foreign introduction at the time.

On 15th May 1896, a temporary dam created during building work for the Fish Dock extension, Hull, burst, and the sudden rush of water smashed and sank the fishing smack Young Greg.

On 15th May 1951, motor mechanic Edward Slaughter, of the Flambrough lifeboat crew, was awarded an RNLI bronze medal and Mrs Porter’s Award (given annually for the bravest deed of the year by a lifeboat man). A boy was badly injured falling 150 feet from the Flambrough cliffs, and E.S. swam to him, got him on to a stretcher and guided the stretcher to the cliff top.