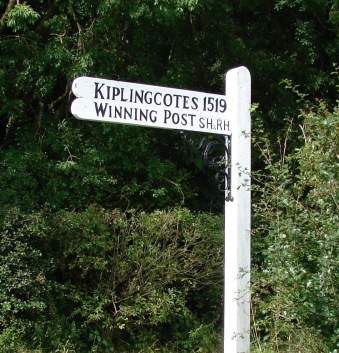 On 17th March 1646, Henry Hildyard of Winestead was fined £4,660 as a Royalist (a ‘delinquent’) in order to recover his goods which had been sequestered by Parliament. (He had been a  Colonel of the trained bands which formed King Charles’ bodyguard for about 2 weeks in 1642, then retired to Surrey for the rest of the war). The fine was later reduced by half in payment for Hull Manor House which had belonged to him and which Parliament had given to the town of Hull.

On 17th March 1930, Judith Patricia (Pat) Albeck was born in Hull to Polish migrant parents. She was an award-winning designer of textiles and ceramics, known for her work for the National Trust. She is commemorated in Hull with a cream plaque. (d 2.9.2017)

On 17th March 1945, a cinema queue outside the Savoy Cinema, Holderness Road, Hull (the site is now Boyes store) was bombed and strafed; 12 people were killed, 22 wounded.

On 17th March 1966, Barbara Foster fFailed to win the Kiplingcotes Derby when her horse collapsed and died. 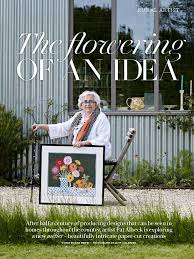