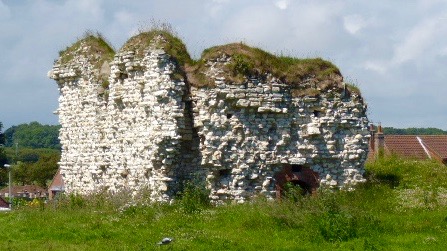 On 2nd March 1406, James, Duke of Rothesay, son of Robert III of Scotland, was on his way to sanctuary in France, when he was captured by pirates, held in the Danish Tower in Flamborough for a time, then handed over to English King Henry IV. photo shows the Danish Tower

On 2nd March 1829, Rev John Scott, vicar of St Mary’s Lowgate, with many others, spoke at a public meeting in Hull Market Place to consider petitioning Parliament against Catholic Emancipation. Daniel Sykes, Whig MP for Hull, did not believe these vocal agitators were representative of the majority in Hull.