On 11th August 1916, former Reckitt’s employee Private James Blain, 41, died of his wounds while serving with the East Yorkshire Regiment (3rdHull Pals) at the Somme; he had also served in Egypt. Buried at St Vaast Post Military Cemetery, France.

On 11th August 1930, Amy Johnson landed Jason at Hedon Aerodrome to a civic reception, then went to Hull in a motorcade for a reception and banquet at the City Hall. http://www.yorkshirefilmarchive.com/film/amy-johnson-hedon 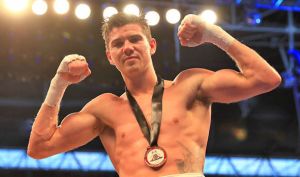