On 12th June 1780, William Wilberforce wrote ‘We were alarmed last night at Hull by a mob which burnt the Catholic chapel and attempted to pull down a private house’; the house belonged to Reginald Williams. One report said Mrs Williams and family had to be escorted out of town by guards.

On 12th June 1799, Capt Angus Sadler and the crew of the whaler Molly returned to port after a voyage of 87 days, with 11 whales, 300 butts of blubber and 5 tons of bone. This was the earliest recorded return to Hull of a whaler; they generally returned in July or August, but in any event not later than 11 October, for Hull Fair. photo shows the whalebone arch at Patrington. 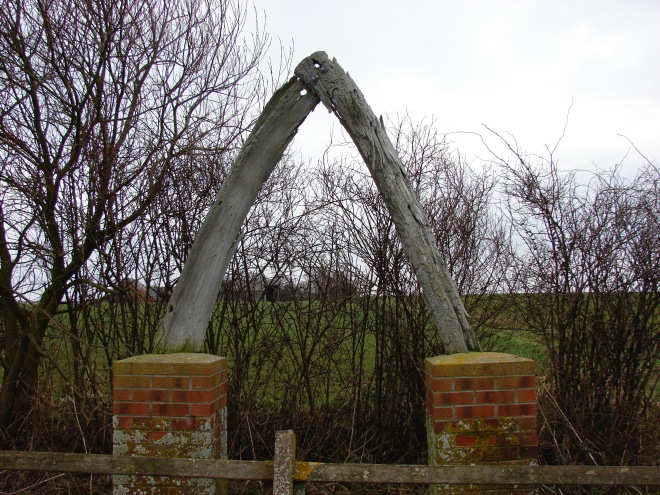