On 10th June 1402, John Tutbury, Mayor of Hull, was granted a licence, with William Tyrry (Terry) and their companions, to profit from the seizure of goods aboard a Prussian ship heading for Scotland which they took ‘in the king’s service’. These days, we would call it piracy. When it became clear the ship they took had actually been transporting provisions to Henry’s troops in Berwick, Tutbury and Terry were ordered to pay compensation to the owners.

On 10th June 1708, Adam Alvin, manservant, murdered his employer, the Owthorne  vicar, Enoch Sinclare, with a spade, and later married Sinclare’s niece Mary; they later moved to Lincolnshire to run a public house. The body was not found for 4 years, when Mary’s sister revealed the concealed body. Alvin was tried, found guilty and hanged at York. Sinclare’s body, in a lead coffin, was one of those which fell into the sea, and was reinterred in the churchyard, which itself later fell into the sea.

On 10th June 1913, the Assembly Rooms, Seaside Road, Withernsea, were destroyed in a fire; the area became a skating rink, and later a fun fair and amusements. 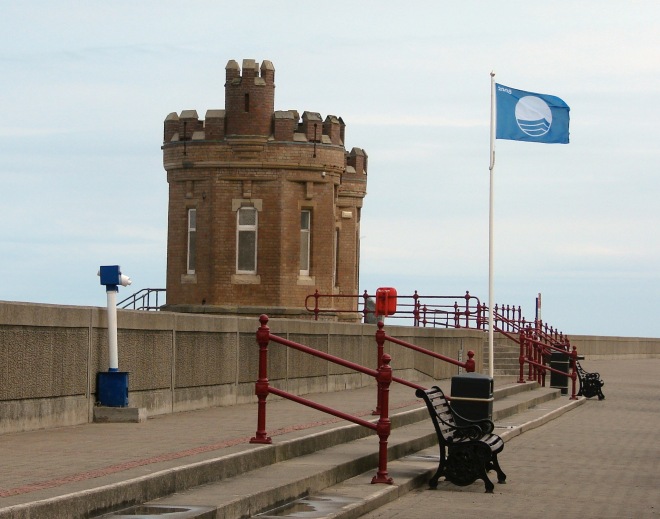