On 10th July 1157, Eustace FitzJohn, Lord of Alnwick, died this day.  He acquired substantial lands in the north, and married into the ER family of de Vescy. Fought on the Scottish side in the Battle of the Standard in 1138. Founded priories in Bridlington, Watton and North Ferriby.

On 10th July 1508, John Tod of Swine claimed sanctuary at the church of St Cuthbert, Durham, for the theft of a horse and 5 marks from chaplain N. Dale, the steward of the Lord of Hastings, and also for debt. As he claimed the theft happened 10 years earlier, presumably the debt concerned him more.

On 10th July 1642, Sir John Meldrum arrived in Hull by boat with 500 Parliamentary troops, and money, to support the town being besieged in the 1st siege of Hull. A further 1,500 troops were sent later.

On 10th July 1869, Mr Tasker of Sheffield was found guilty at Bridlington of shooting 28 protected seabirds, and fined 2s6d for each bird killed, plus 9s costs.

On 10th July 1931, Paul Robeson, singer, actor and political activist,  performed at Bridlington Spa Royal Hall on his first trip to Yorkshire,  receiving several encores; when the Royal Hall re-opened after refurbishment in 1933, he returned to Bridlington. 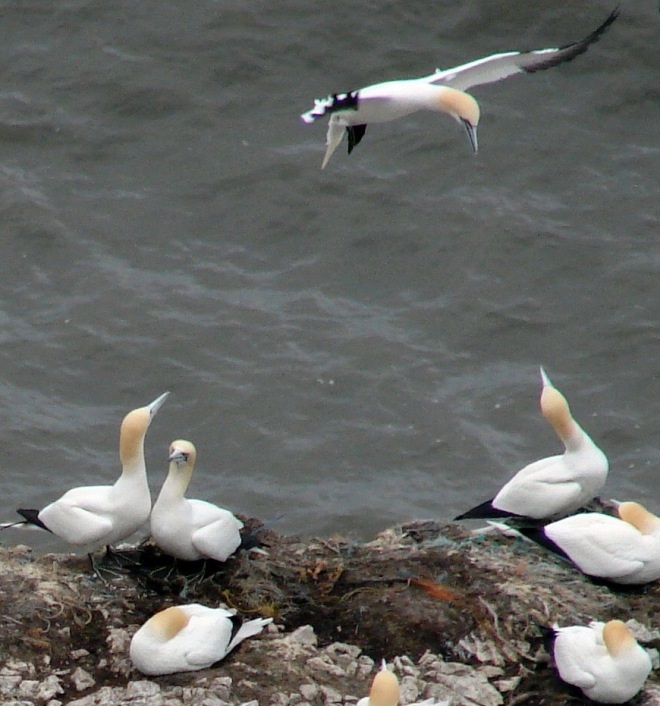