On 23rd September 1066, Harold Hardraada, with his Norse troops, fresh from securing York, made his way to Stamford Bridge for a parley with locals about provisions. Instead, he met Harold Godwinson’s army, and he died at the Battle of Stamford Bridge, ‘the most important battle that has ever been fought in England’.

On 23rd September 1581, Hull alderman and merchant Peter Crewe was fined the sum of £1 in 3 instalments for using false weights in selling bales of flax to a merchant called Trewyt of Nottingham and others. (& see 30.9)

On 23rd September 1704, Henry Stork, seaman who served in a man-of-war in the Queen’s Fleet, was buried after 6 months of illness at home in Hutton, after being invalided out of the Navy, fighting in the War of the Spanish Succession, in Europe or in North America. We do not know what he suffered from.

On 23rd September 1797, Hull Trinity House paid 18 shillings to Thomas Ward, mate of the Flora, and Thomas Porrell, a seaman, after their ship was captured by the French.

On 23rd September 1897, Frank Percy Bentley, a boy, summoned George Creaser of Nafferton for assault; Creaser pleaded guilty for hitting him ‘once or twice’ with a stick after finding his son and Bentley fighting. The Driffield magistrates also heard at least 6 cases of ‘drunk and disorderly’ behaviour, a case of non-payment of rates and poor rate, a dispute about rates of pay, a summons for allowing horses to stray, a case of begging, and one assault. All despatched before lunch. 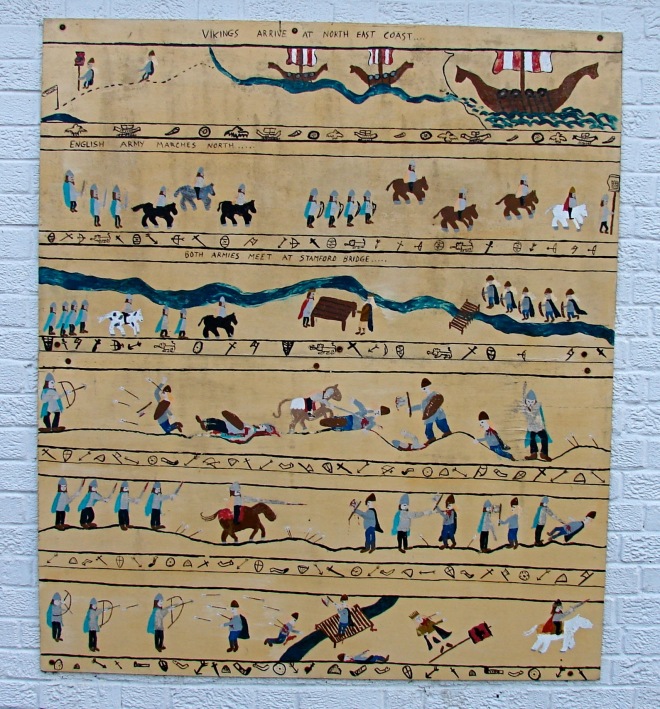