On 20th April 1602, Robert Watkinson of Hemingbrough, aged 23, was hanged, drawn and quartered at Tyburn, London, as a Catholic priest; he was arrested almost immediately on returning to England after ordination at Arras, France. 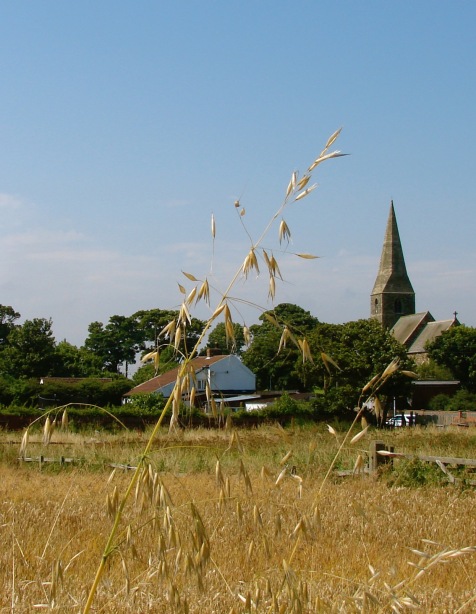