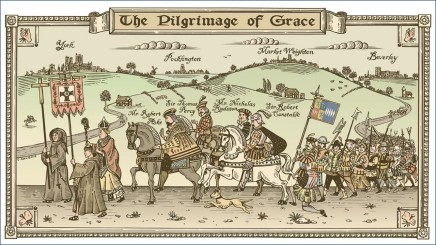 On 27th January 1332, Sir John de Sutton was summoned to Parliament by writ and thereafter become Lord Sutton of Holderness.

On 27th January 1537, John Hallam and others captured during the attempt by the Pilgrimage of Grace to seize Hull were examined by local justices; Hallam and 2 others were condemned to death and the rest awaited the arrival of the Duke of Norfolk for a decision on their fate.

On 27th January 1599, the Earl of Pembroke’s Players arrived at Londesborough House for a week performing plays for the Shrovetide period, for payment of £15shillings.

On 27th January 1645,  14 Hull burgesses gave evidence that Thomas Swann was  not a Royalist, and should not have his property sequestered, but in fact was owed money by Parliament because his new house was demolished to build a defences for the town. His appeal failed.

On 27th January 1882, the Prince of Wales, the future King Edward VII, joined the Holderness Hunt at Brantinghamthorpe, which recorded 1,400 horsemen, 4,000 on foot and 1,000 in carriages.

On 27th January 1901, Joseph Smith of Hull, on board SS Friary, was the 7thand last Hull passenger to have died of pneumonic plague contracted in the Mediterranean. He is commemorated in the columbarium at Hedon Road Cemetery.

On 27th January 1924, Brian Norman Roger Rix, Lord Rix of Whitehall in the City of Westminster and Hornsea in Yorkshire,  was born in Cottingham. He was a comic actor, specialising in Whitehall farce; awarded CBE for his charity work; campaigner for people with learning disability. He was also awarded 8 honorary degrees, 5 fellowships and many other awards, and was the first Chancellor of the University of East London, and vice Lord Lieutenant of Greater London. d20.8.2016 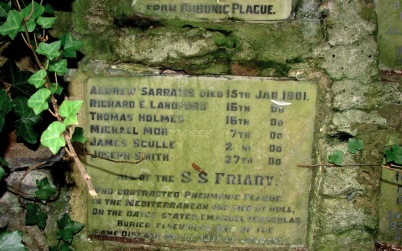 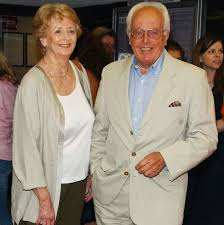