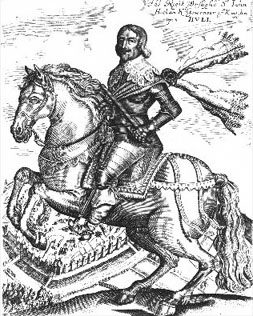 On 1st December 1644, Sir John Hotham and Captain John Hotham, his son, were tried for treason at the Guildhall, London; both were convicted and condemned to beheading.

On 1st December 1800, Agnes Sharp, aged 24, was interviewed by the Hedon Mayor and one of the Bailiffs to confirm that she was pregnant, that the child (or children) was likely to be born a bastard, in order to claim payment from the parish. The father was a soldier from Sussex whose unit had left Hedon. Eventually, she received 2s6d a week.

On 1st December 1832, Thomas King and William Duesberry stole 3 chickens from John Carter’s farm, Howden. They were arrested and sentenced at Beverley on 14 Oct 1833, Duesberry getting a prison sentence, but King, who had previous form and did not admit the offence, was transported for 7 years. He was given his freedom in 1846 and seems to have died in Hobart in 1859.

On 1st December 1950, The Port of Hull Society’s Sailor’s Orphan Homes changed its name to The Sailors’ Children’s Society and celebrated with a lunch at the Guildhall.  The Society began as a Christian mission to seamen, and began to house ‘orphans’ (children whose father had died) in the 1860s, opening the Newland Homes in the 1890s.