On 9th December 1644, Capt John Hotham had a second trial, this time for betraying the trust placed in him as a parliamentary commander. Found guilty and sentenced to beheading on 1stJanuary.

On 9th December 1754, pensioners in Trinity House almshouses were required to attend every Divine Service in the chapel, or lose one week’s pay for every default.

On 9th December 1917, the Spurn lifeboat rescued the crew of the steam ship Florence of Stockton when they ran aground in heavy seas. Coxswain Robert Cross jumped into the sea with a line, and with crewman G. Martin, stood on the sands until all of the crew were safely in the lifeboat. Cross received the RNLI Silver Medal, and Martin received a Monetary Award.

On 9th December 1959, half of the tower of St Martin’s Church, Wharram Percy, collapsed in a storm, 10 years after the last service held in this abandoned village, now probably the subject of more archaeological investigations than any other place in England. 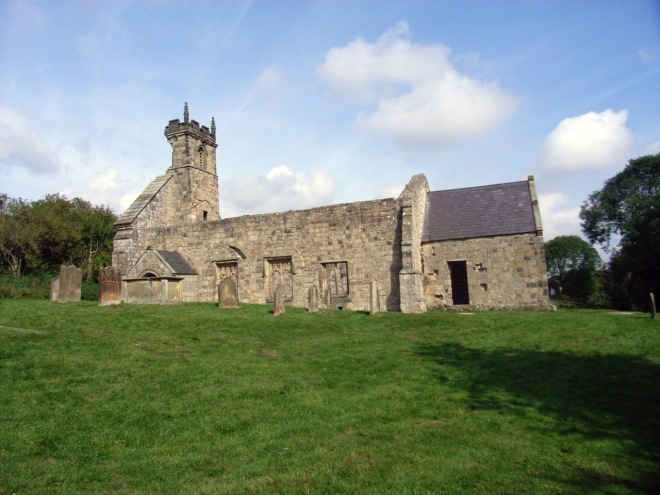